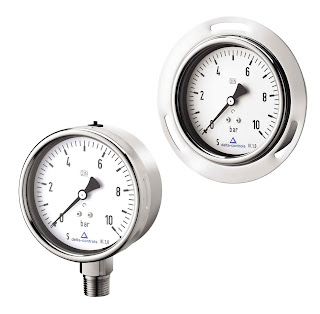 Interactive Democracy creates an avenue for pressure groups, from Animal Rights Advocates to Zoologists, to place their suggestions in front of the electorate. It gives them an opportunity to change the law if they can generate enough support.
Some groups find access to the Parliamentary process difficult and are tempted towards criminal action to achieve their aims. In this case, Interactive Democracy provides a useful safety valve; an easy route to re-engage with the political process.
Share |
Posted by About Interactive Democracy at Monday, July 21, 2008 0 comments Links to this post

David Davis recently won his seat after resigning from parliament and triggering a byelection that he hoped would debate British freedoms. He layed out his concerns:
“We will have the most intrusive identity card system in the world, a CCTV camera for every 14 citizens, and a DNA database bigger than that of any dictatorship, with thousands of innocent children and a million innocent citizens on it.
“We've witnessed a sustained assault on jury trials, that bulwark against bad law and its arbitrary abuse by the state; shortcuts with our justice system that have left it both less firm and less fair -- and the creation of a database state, opening up our private lives to the prying eyes of official snoopers and exposing our personal data to careless civil servants and criminal hackers."
But did the byelection actually debate the point(s)? Or did the electorate vote for David Davis the man with convictions (unopposed by Labour or Lib Dem candidates)?
Peculiarly our whole electoral system has always required a database of voters. It is at the core of every modern democracy. I would rather this was used to facilitate votes (plural) on the points (plural) that he raised using the Interactive Democracy system instead of using the blunt instrument of a by-election.
Share |
Posted by About Interactive Democracy at Friday, July 11, 2008 0 comments Links to this post The links below highlight the idea that choice isn't always good. They detail studies that seem to indicate that too much choice actually decreases our happiness and suggest that buying agents (estate agents, financial advisers etc.) can make purchases more satisfying by reducing our choice. They also present evidence that given too much choice many people decide not to choose, because it's all just too complicated.
This highlights a concern with Interactive Democracy: There may be too many ideas presented, especially at the "seconding", ePetition stage, for most people to be able to choose the best.
However, it should be the role of Parliament to discuss and refine the ideas that surround each issue in order to present a limited choice to voters, by referendum.

Today there is a distinct unevenness to the voting by MPs in the House of Commons and Regional Assemblies, with Scottish MPs able to vote on English Law but not vice versa. Interactive Democracy easily solves this problem by allowing all MPs to contribute to drafting laws for their constituents on a national or regional basis, as is appropriate.
Share |
Posted by About Interactive Democracy at Thursday, July 03, 2008 0 comments Links to this post

According to this petition on the No. 10 system, Switzerland, Hungary and 24 States in America operate Citizens' Initiatives. These require the government to offer a referendum when a substantial number of citizens have signed a petition... which is also what Interactive Democracy is designed to do.

This link is about the European Citzens Initiative.
Share |
Posted by About Interactive Democracy at Thursday, July 03, 2008 0 comments Links to this post 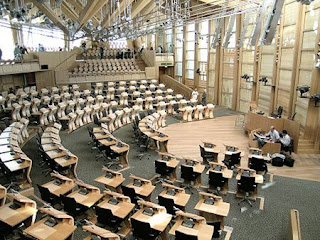 In some ways regional governments may be at the forefront of utilising Interactive Democracy: Scotland's Parliament has a system of studying topics raised by petitions.
Share |
Posted by About Interactive Democracy at Wednesday, July 02, 2008 0 comments Links to this post 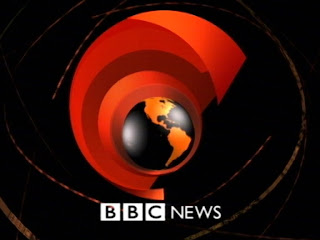 A number of web sites provide view again facilities for TV programmes. This gives voters another tool for easy research and perhaps multiplies the power of the TV stations and their editors in effecting votes!
As our broadband capacity speeds up and digital storage capacity expands the view again facility may become even greater in the future.
Share |
Posted by About Interactive Democracy at Tuesday, July 01, 2008 0 comments Links to this post

TV was once the domain of professional broadcasters but You Tube and its brethren allow almost anyone to contribute with video, photographic montage and graphics. Its searchable and ranked format adds immense functionality for anyone researching a subject and there's very little censorship, so you can often see first hand accounts in all their shocking reality. These Internet video systems add another counterbalance to the authority and power of conventional media in effecting election results.
Share |
Posted by About Interactive Democracy at Tuesday, July 01, 2008 0 comments Links to this post