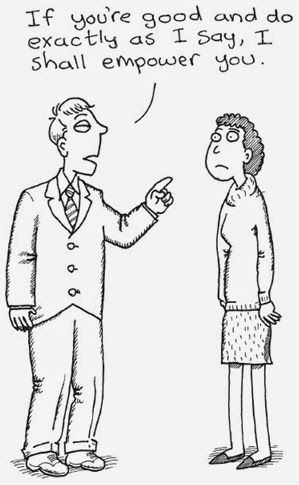 A thought for the day: disempowerment leads to violence.
Political protests can become riots. One vote per household in Northern Ireland perpetuated the Troubles by disempowering Catholics in large households. Substantial minorities in Northern Spain and Sri Lanka resorted to terrorism. Western Ukrainians fight separatists in the East. In short, and to simplify, the disempowered try to seize power through force of arms, threats and violence.
What's the solution?
One person one vote. Referenda rather than rule by an elected elite. A culture of tolerance and respect for minorities and/or culturally homogeneous political regions with local government. Wide adoption of the golden rule.
Alternatively, wide economic success means less political angst and is also a route to peace.
Interactive Democracy is the epitome of empowerment, but Representative Democracy can be counter productive, centralising power amongst a political elite and disempowering the majority. This is what we have seen in Ukraine, when the West insisted on national general elections despite the Eastern regions wanting a referendum on independence. Much death and suffering could have been avoided.
Share |
Posted by About Interactive Democracy at Wednesday, July 23, 2014 0 comments Links to this post 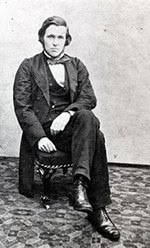 The Lobbying Act has been dubbed the gagging law by some people as it restricts "the ability of third parties to campaign in election periods" according to The Guardian, here. It reports that Labour are reviewing how big money affects politics and that they have pledged to repeal the Act.
It is my view that the problem isn't one of big money per se, but that money should only be spent on politics in a fully transparent way and that all campaigns should be rooted in evidential truth. Unfortunately, in Britain today, political advertising isn't covered by the Advertising Standards Authority and there are no sanctions against baseless political claims. I don't see the problem if big money were used to research facts and promote them, as Joseph Rowntree did at the beginning of the 20th century, but cash for questions or secret funding of politics is a deplorable corruption of democracy. Instead of a gagging law I want to see a law against lying in politics.
Share |
Posted by About Interactive Democracy at Friday, July 04, 2014 0 comments Links to this post