Too Poor to Protest? 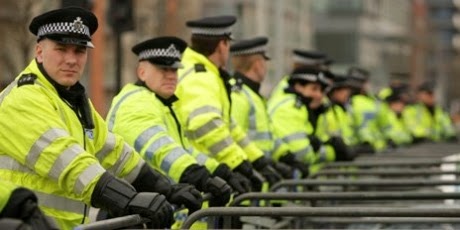 According to this Avaaz petition British "police have just told a group of climate change campaigners they must hire a private security firm to run their massive demonstration next month -- at a cost of thousands of pounds!"Allowing people to protest is a key pillar of our democracy -- we pay our taxes so the police can ensure public safety. But now several groups are being told to pay for private firms to steward the marches instead!"

Interactive Democracy provides a free format to protest, propose and vote on issues that would make marches unnecessary (but still lawful), while giving the electorate real political power on a day to day basis. If the most popular initiatives were also given publicity in the media (something that could be legislated for) there would also be less need for the publicity generating spectacle of a march.
Share |
Posted by About Interactive Democracy at Thursday, February 12, 2015 3 comments Links to this post