This TED Talk by Aaron Koblin shows some of the collaborative art he has been working on. Are there any lessons in it for Interactive Democracy?
Aaron highlights the significance of the interface claiming that if the 19th century was the century of the novel, the 20th was the century of the moving image then the 21st will be the century of the interface. The design and capability of the Interactive Democracy interface should have several objectives: security, enhancing the quality of the debate and ease of use.
The video demonstrates how visual some information can be and how users may be able to drill down into the detail of it. Maybe this type of presentation will become a new opportunity for original insight... or for information to be spun. Despite my note of pessimism, by freeing the data thousands of people may become analysts, feeding the debate in novel ways.
Collaborative Art also demonstrates how willing people are to contribute, even if they know little about what the end result is meant to be, and for little personal reward. 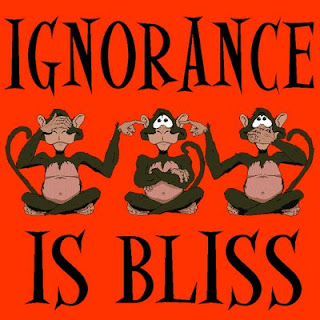 In his book "The Moral Landscape" Sam Harris writes "... the less competent a person is in a given domain, the more he will tend to overestimate his abilities. This often produces an ugly marriage of confidence and ignorance that is very difficult to correct for."
It seems to me that this is a fundamental problem of direct democracy and perhaps central to the argument for representative democracy where power resides with politicians who are expected to study a subject in detail. Yet it's a problem that the Swiss have overcome, perhaps because voters gain an expertise in doing politics through the effort they put into governing their local communes and cantons. At the very least by exposure to many and various views people may come to appreciate the complexity of any particular issue.
Interactive Democracy facilitates a wide spread of views to be presented to the voter on the voting site, with special importance given to those of politicians, in whose interest it is to articulate a cogent case: when it comes time for the next general election the electorate will judge them not only on their values and conclusion but on their rationale.
Share |
Posted by About Interactive Democracy at Thursday, May 26, 2011 0 comments Links to this post 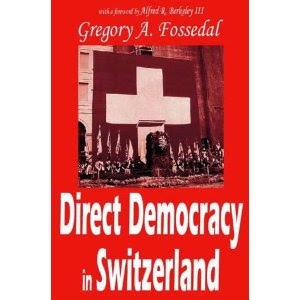 One way to assuage this "too much effort" problem may be to facilitate voters involvement as and when they have the time and inclination: the Internet provides a 24/7 system for debating and voting. But what if you would still rather do something else? Perhaps the default setting for your vote could be to transfer it to your Member of Parliament or some other politician of your choosing. 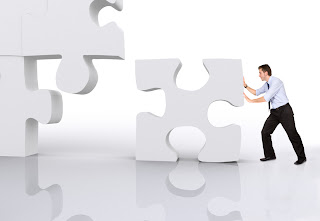 Direct Democracy has worked well in Switzerland over the last 150 years but some claim it to be a failure in California. Is this because of their differing cultures: consensus seeking in Switzerland; money is power in America?
Is it possible to design the details of a direct democracy system in order to fit our culture? Can the introduction of direct democracy be done in such a way as to change our culture and change our attitudes?
One way of doing this may be to create a working model without legislative clout, to see how it performs. This would give people the opportunity to learn about the system and to get involved in improving it. It would also encourage politicians to evolve their policies to accommodate the will expressed there, encouraging a more consensual approach.
Share |
Posted by About Interactive Democracy at Thursday, May 05, 2011 1 comments Links to this post 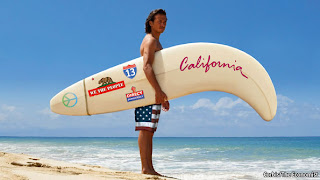 In this excellent article The Economist points to the sad state of California as an indictment of direct democracy: "California cannot pass timely budgets even in good years, which is one reason why its credit rating has, in one generation, fallen from one of the best to the absolute worst among the 50 states. How can a place which has so much going for it—from its diversity and natural beauty to its unsurpassed talent clusters in Silicon Valley and Hollywood—be so poorly governed?"
The article goes on to claim that DD initiatives have "limited taxes or mandated spending, making it even harder to balance the budget. Some are so ill-thought-out that they achieve the opposite of their intent... ballot initiatives have become a tool of special interests, with lobbyists and extremists bankrolling laws that are often bewildering in their complexity and obscure in their ramifications."
The Economist suggests several improvements to the system: "Initiatives should be far harder to introduce. They should be shorter and simpler, so that voters can actually understand them. They should state what they cost, and where that money is to come from. And, if successful, initiatives must be subject to amendment by the legislature."
Interactive Democracy differs in detail, but not in principle, with other forms of direct democracy. A vote of interest ranks initiatives in order of priority in each of the local, regional and national legislatures; there will not be time for many of them. By utilising the Internet administration costs can be kept down but, more importantly, debating points can be expressed by elected politicians on the voting site, explaining the pros and cons, enhancing the debate and providing a separate "channel" from the wider media and well funded lobbyists. The site must include an independent assessment of the costs. Such a system gives elected politicians more traction which they can leverage by involving their party members and activists. These proposals should solve many of the problems highlighted by The Economist while retaining the ideal of government by and for the people.
Share |
Posted by About Interactive Democracy at Wednesday, May 04, 2011 0 comments Links to this post