"Democracy's not all it's cracked up to be you know" is the title of  Tim Worstall's Adam Smith's Institute post, here.
He makes the point that "anti"-homosexual Section 28 legislation matched the majority view, as discovered by opinion polls of the time. Would things have been worse for gay rights under Interactive Democracy?
Who knows? A lot of the outcome depends on the quality of the debate as much as the current zeitgeist or deeper culture. But Interactive Democracy provides a channel for that debate which would be utilised by those that feel strongly on the issue, allowing them to "educate" the rest of us, perhaps changing our views entirely. In contrast, representative democracy provides a closed debate, disengaged from the populace and conducted predominantly by aged males with their inevitable biases and group think. Down trodden minorities are rarely given voice. Furthermore, the rest of us are encouraged to have faith in Parliament's wisdom, discouraging us from thinking for ourselves.
Share |
Posted by About Interactive Democracy at Tuesday, August 19, 2014 0 comments Links to this post

Politics: The Art of Best Compromise 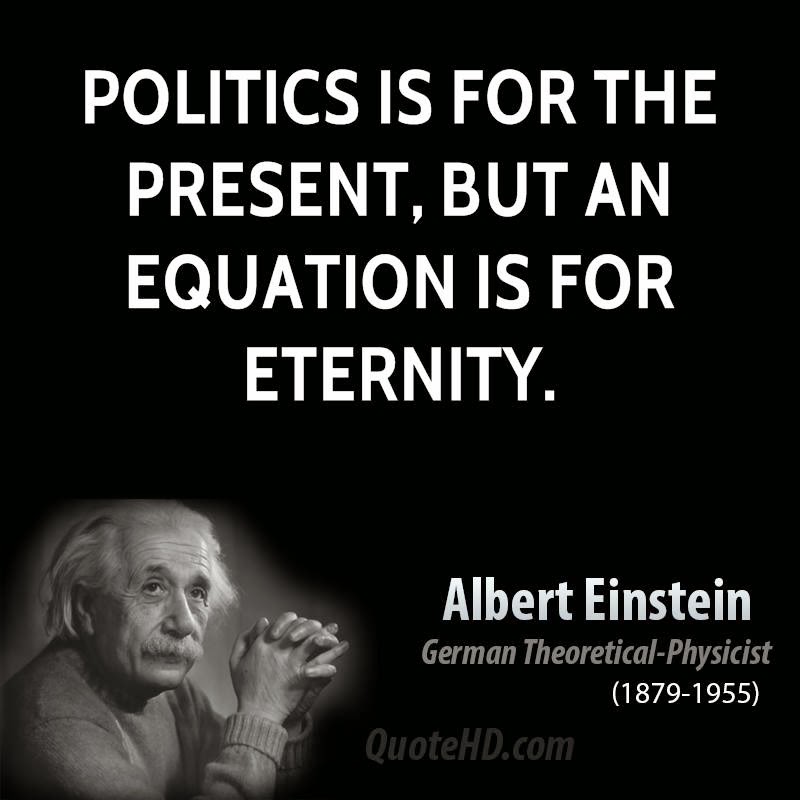 Politics could be seen as trying to satisfy as many people as possible by constructing the best compromise. The government that achieves this assuages fears and provides hope, and has the greatest chance of winning the next election. They know that causing a little pain for some voters can be soothed by other beneficent policies and balanced by the approbation of other groups. Pain at the beginning of a parliament fades over time if the opposition don't rub and needle. It's a messy business. More art than science.
Direct Democracy is different. Each referendum is decided to benefit the majority. But it can also incorporate compromise if the best policy is designed through debate before being sanctioned by the electorate. Interactive Democracy allows voters with a wide range of experiences to be involved in the development of policy, perhaps creating solutions that politicians may not have considered, but at the same time being guided by their expertise. Such a system may provide even better compromises, empowering and educating the electorate, too. It is transparent instead of opaque; immediate not cyclical; accurate not doubtful; incorruptible not dubious; democratic not for sale; technological not archaic... More scientific.