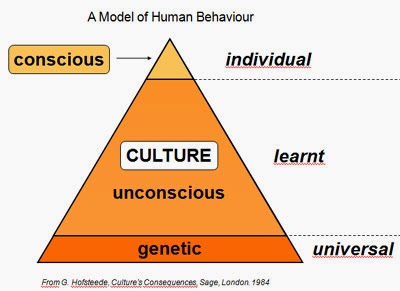 In "Cultures and Organisations: Software of the Mind" Professor Geert Hofstede published his research into the differences and similarities between more than 70 countries. The research has been updated since the original publication in 1990 and you can compare countries using Hofstede's website, click here.
For example Russia is significantly different to Britain in its acceptance of Power differences between people, suggesting tall hierarchies; and uncertainty avoidance, suggesting a need for politicians to do what they say they are going to do. This may provide some perspective on the Crimean situation. While our own parliament does its own groupthinking in terms of policy, as I described in my last post, it may also be automatically blind to cultural differences (as we all tend to be).
As Switzerland is probably the preeminent example of direct democracy it is also interesting to compare their culture with our own. Click here for Switzerland's cultural fingerprint. You will see that the UK culture values individualism much more than the Swiss who have a noticeably stronger preference for uncertainty avoidance. Otherwise they are similar. Perhaps it is the Power Distance measure that has the most impact on the acceptability of direct democracy (click here for the PD definition). On this measure Switzerland and the UK are almost identical (1% difference).
Share |
Posted by About Interactive Democracy at Sunday, March 23, 2014 0 comments Links to this post 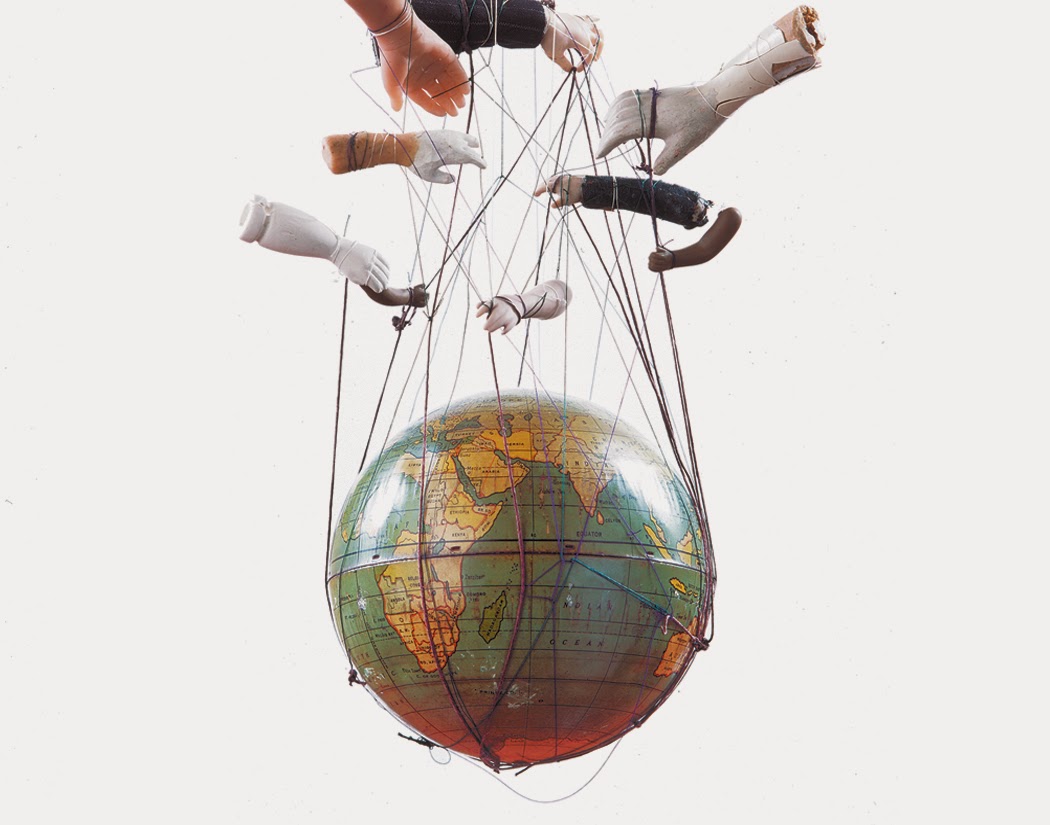 It was an hour into the House of Commons debate on Ukraine when a conservative backbencher noted that a majority of Crimeans probably want to be a part of Russia, whether the recent referendum was a shoddy affair or not. Otherwise the Members of parliament spoke with a common voice, vilifying Russian "aggression". It wasn't so much a debate as a signal to the Russian authorities who may have been watching and a statement of British will. Groupspeak, for want of a better word.
Or was it an example of groupthink, "when a group makes faulty decisions because group pressures lead to a deterioration of “mental efficiency, reality testing, and moral judgment”.
Perhaps the government has taken a more analytical approach behind closed doors, carefully considering all arguments and developing a strategy to play this international game of geopolitical power. Then spinning a line in public discourse in order to influence Russian behaviour.
Interactive Democracy may undermine these games of brinkmanship, because the debate would be more open. For example, using the ID system someone may point out that European money supported opposition in Ukraine leading to revolution; that Crimea has its own Parliament that voted to have the referendum; that Ukraine does not yet have a government approved via a general election; that the Ukrainian interim government planned to outlaw the Russian language, precipitating fears among Russian speakers; that the international community haven't advocated the right for self determination of Crimeans despite using this argument in other situations, such as the Falkland Islands; that troops on Crimean streets has not had a violent effect and may have actually calmed the situation; that there is no evidence of voter intimidation by troops; or that Crimea is geographically distinct from mainland Ukraine. (All stated as counterpoints to the much publicised arguments on the other side; facts not checked.) Others may state a desired objective, such as to promote democratic self determination and political transparency; or to reinforce democracy in other "threatened" states. And some may make predictions - that Russia won't relinquish its grip on Crimea in any event, for fear of looking weak.
Personally, I'd rather have an open, honest, probing and democratic debate than let politicians play geopolitical games. And I'd advocate the same for other countries, too.
Share |
Posted by About Interactive Democracy at Wednesday, March 19, 2014 0 comments Links to this post 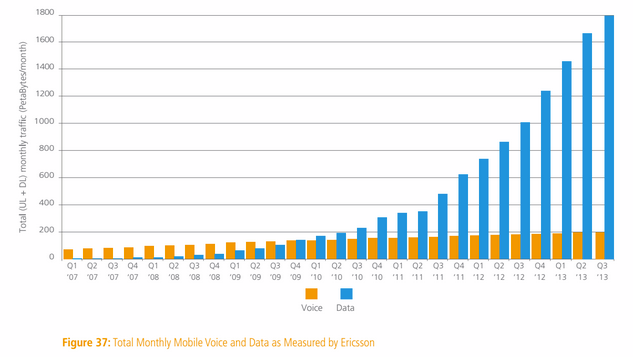 According to this report by Starcom MediaVest and the BBC, tablet users "consume" more news across more topics. This means that mobile internet is helping educate people about current affairs, supporting the adoption of Interactive Democracy in a number of ways:- 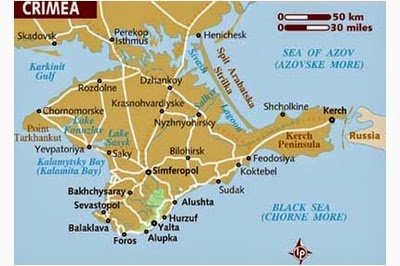 Referenda in Crimea and Scotland have one key yes/no question, but is that question the right one? Shouldn't the Crimeans have been asked if they wanted to be independent, part of Ukraine or part of Russia? The same complexity exists over Scotland's independence referendum as Merryn Somerset Webb explains in her article here. She points out that Quebec did things differently in the 1980s, offering a second referendum once details had been negotiated.
The problem with most referenda is that they are expensive to administer and costly to replicate. Not so with Interactive Democracy (ID): doing it online has tiny marginal costs. With ID, referenda can be frequent and thus much more accurate and refined.
And I suggest that if you don't vote then your Member of Parliament should vote on your behalf, so that frequent plebiscites don't become onerous yet you are always represented.
Share |
Posted by About Interactive Democracy at Monday, March 17, 2014 0 comments Links to this post

Fragile by Design is written by two academics, Charles Calomiris and Stephen Haber, who set out to discover why some banking systems are unstable. MoneyWeek reported that
"They looked at five national case studies: the UK and the US (both democracies, yet prone to crisis); Canada (virtually crisis-free); Mexico (a crisis-prone autocracy); and Brazil (a bit of both).
"What they found was fascinating. Starting from the elegantly simple premise that a crisis occurs when banks hold too little capital and/or too many risky assets, the problem, logically, must be inadequate regulation. So their thesis is that regulatory standards and credit provision are "captured" by political special interests. While democracies generally fare better than autocracies, often this is just a matter of degree. Unfortunately it seems that boom/bust cycles are woven into the very fabric of US democracy."
Would Interactive Democracy change this?
Who knows, but it would change the game: power wouldn't be concentrated in a few hands; whistle blowers would be empowered; education about the banking system would be encouraged and transparency enhanced.
Why?
Because regulators would be more accountable to the electorate (who could call for their dismissal); anyone could create an initiative proposing changes; and the ensuing public debate, supported by probing journalism, professional bankers and academics, would shine a light on the system. This last point, that Interactive Democracy educates through debate, is my favourite advantage of direct democracy. It may also be more adaptable and less prone to opaque influence.
MoneyWeek's verdict on the book: "This is a great history of political interference in banking regulation - but a definitive analysis of the recent crisis it is not."

Inspired by MoneyWeek, 14 March 2014.
Share |
Posted by About Interactive Democracy at Sunday, March 16, 2014 0 comments Links to this post