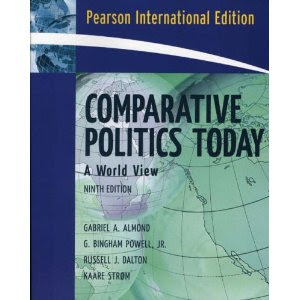 In "Comparative Politics Today" Almond, Powell, Strom and Dalton wrote "When people trust others they will be more willing to work together for political goals, and group leaders may be more willing to form coalitions.... The opposite of trust is hostility, which can destroy inter group and interpersonal relations."
The degree of trust that British citizens have in politicians is undermined by each successive scandal and broken promise, and, behind the smiles and warm words, there may be a common distrust among politicians of the good sense and abilities of voters.
All forms of direct democracy force politicians to take their electorate seriously yet the electorate must take responsibility for the outcomes of their decisions, reducing the emergence of a blame game. This may be one reason why, according to Fossedal, the Swiss like and respect their political class and are proud of their political system.
Share |
Posted by About Interactive Democracy at Monday, June 13, 2011